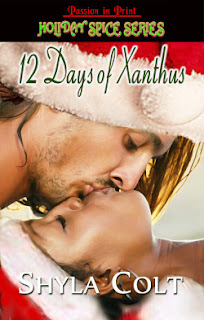 12 Days of Xanthus Looking for a shortie that will get you in the mood for giving, make you fan your face and take you on adventure out of this world? Look no further.

Shyla will be giving away a ecopy of the book to one lucky commenter who comments and leaves their email address!  Good Luck!
Blurb
Burned out from work and failed relationships, Violet O’Shea is in need of a break. A few weeks at the family cabin seemed like the cure all. Until a tan warrior built like a Viking crash lands his spaceship and ends up on her front porch. 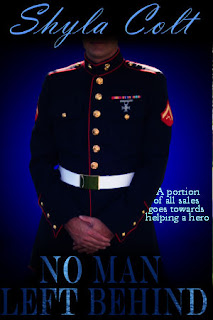 No Man Left Behind 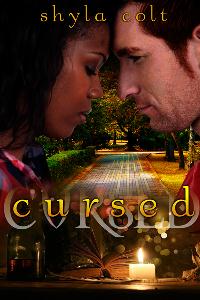