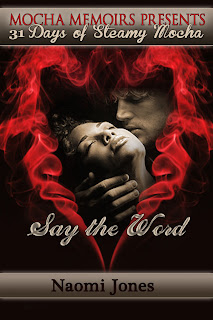 Never go to bed angry. That was a motto Dante lived by when it came to Jaylene. A customer felt the need to rile her up and he knew she’d be on the war path. But he a trick up his sleeve and down his pants to make her smile. 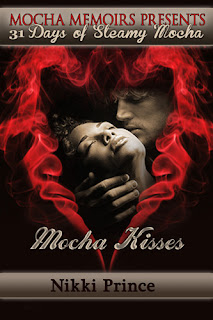