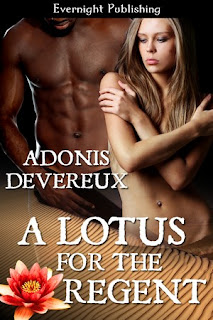 Please welcome husband and wife team Adonis Devereux!  There is a giveaway. Please comment and leave your email for your chance to win!